Jonas Eidevall believes Arsenal’s upcoming Women’s Champions League clash against eight-time champions Lyon will be a “reality check” for his side.

Arsenal are currently unbeaten in this season’s Women’s Super League after three matches, having scored nine goals and not conceded any so far in the campaign.

Beth Mead was also on Monday named the runner-up for the women’s Ballon d’Or after her impressive performances for club and country in the past year. 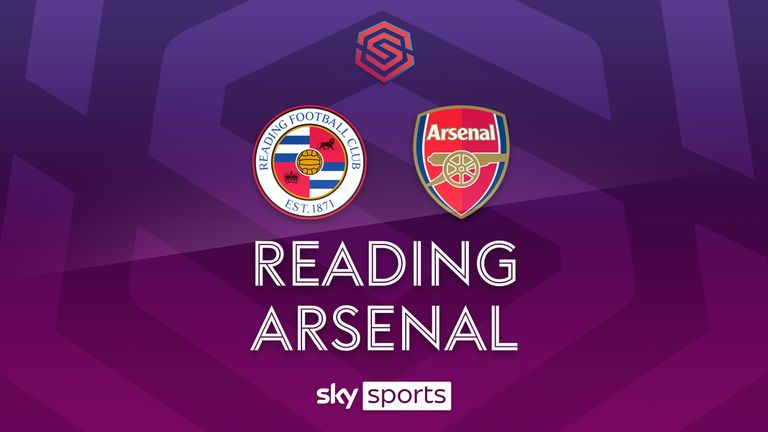 Highlights of the WSL match between Reading and Arsenal.

“It’s a very good reality check to see where we are at the moment and that is always very exciting to see because no matter what (happens) tomorrow we know exactly where we are at and what we need to continue to improve, and what we are already good at so I’m really looking forward to it,” the Swedish manager said.

He added: “This game I think will be very different than for example the game against Reading. We have to expect that we will be in control for some parts of the game but so will Lyon. 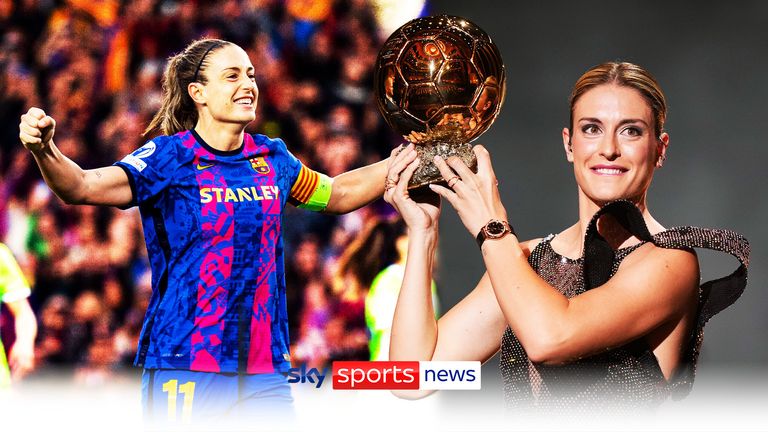 Barcelona’s Alexia Putellas has become the first female player to win the Ballon d’Or for two years in a row.

“We need to deal with facing more shots on target than we have been doing recently, facing more set-pieces than recently so the game is very different to the games that we will be playing in the league.”

In last year’s group stage, Arsenal were thrashed by Barcelona, losing 4-0 at home and then 4-1 away, but managed to qualify from their group only to go out in the next round against Wolfsburg.

Caitlin Foord believes the club has learned from their experiences last year, but believes Lyon could be even tougher opponents than Barcelona.

“I think because of those previous games that we’ve had we’ve obviously seen that now and we don’t want that to happen again and we’ve improved and learnt where we went wrong in those games. So this game tomorrow will be a big challenge for us to see how far we’ve come.”

She added: “It’s going to be a huge game. For us I think it will be the biggest challenge we’ve faced yet so obviously if we can get a win there and a good performance it will be massive for us moving forward and obviously to kick off the Champions League with a win.”

Arsenal’s Beth Mead was named as the women’s Ballon d’Or 2022 runner-up after guiding the Lionesses to the European Championships title in the summer, with Chelsea’s Sam Kerr having to settle for third.

Spain international Alexia Putellas claimed top prize, but suffered a long-term injury earlier this year which ruled her out of the European Championship and is still out of action.

She helped Barcelona to a historic Spanish league title before the setback, with the Catalan club winning all 30 matches last term. During that campaign, Putellas scored 18 goals and registered 15 assists to help her team to glory.

Two more England players made the shortlist of the top 20 female players in the world, with right-back Lucy Bronze – who moved from Manchester City to Barcelona over the summer in tenth – while Chelsea defender Millie Bright finished in 15th place.

But Mead led the way for English players at the ceremony in Paris, with the Arsenal attacker adding the runner-up Ballon d’Or status to the Player of the Tournament award at this summer’s European Championships.